Yuganta, by Iravathi Karve.  Iravathi Karve was probably the first commentator on the Mahabharata to take a rational, non-mythic approach to analyzing the characters and their relationships.  Some of her radical discoveries form the basis of the relationships that I assume in this book.  Karve’s book is a must-read for anyone who wants to go beyond superficial analyses of the Mahabharata as narrative.

300 Ramayanas and Folk-Tales of India by A. K. Ramanujam.  Also his other essays and books that provide clear explanations of the classical Indian approach to story-telling, especially the Epics. In a phone conversation that I was privileged to have with Ramanujam, he said, “If there are 300 Ramayanas, there might be 3000 or even 30,000 Mahabharatas”.  That gave me the confidence to embark on this project, then in its earliest ambitious phase, long before I trimmed it back to be based on just the Mahabharata.

The Mahabharata, the critical edition. J. A. B. van Buitenen’s translation of the critical Sanskrit edition produced by the Bhandarkar Oriental Research Institute is excellent.  In addition the introductory essays provide detailed explanations of the construction & architecture of the Epic as a work of literature and as a work with religious connotations.

The Mahabharata, translated by K. M. Ganguly in the 19th century; the popular version by C. Rajagopalachari; Wiliam Buck’s re-telling for Western audiences; and Kamala Subramanian. These works are useful as reference books that are easier to search on-line. 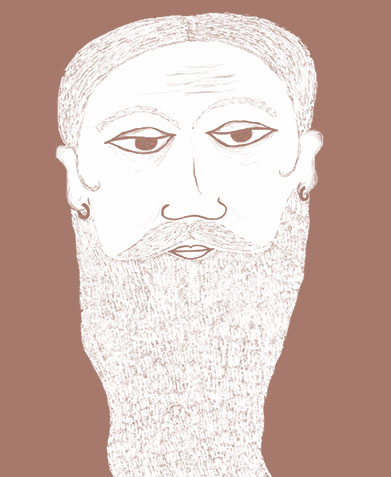 Other ancient Indian collections of story

Brihatkatha, sometimes called “Kathasaritasagara” or “the many-stranded ocean of story”, by many different authors.  Wikipedia provides an excellent restrained overview.  There is no way to simply tell the story in the Brihatkatha – it has many sub-stories with episodes and themes that we find reflected in many, many folktales from around the world. (wiki link)

The Panchatantra, a version if which is also found in the Brihatkatha, contains tactical and strategic advice on how to behave in life so as to achieve success – one of the first self-help books in the world (wiki link)

The Jataka Tales, are also a sea of stories, about the many lives of the Bodhisatva, destined to achieve Buddha-hood. (wiki link). One story of particular interest to the reader should be the “Tale of the Ten Slave-Brothers”.  In it, Devagabbha, married to Upasagara, gives birth to the ten brothers each of whom is substituted for her servant Nandgopa’s daughter born at the same time.  As a result they are raised as slaves but are strong and rambunctious, but subsequently are tamed by their sister Anjali.  The names of the brothers are: Vasudeva, Baladeva, Candadeva, Suriyadeva, Aggideva, Varunadeva, Ajjuna, Pajjuna, Ghatapandita, and Amkura. 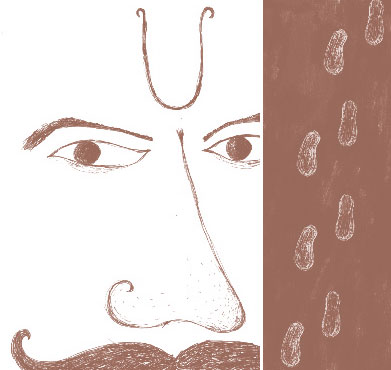 Cultural Materialism by Marvin Harris, along with his popular works Cows, Pigs, Wars, and Witches, and Cannibals and Kings, provides the theoretical framework for postulating a cultural transition to patriarchy, as well as other cultural changes, that I hint at in this book.

The Greek Myths, by Robert Graves, who annotates Greek myths with references to known and inferred historical changes to Greek customs over the years.  It helped me with ideas for  thinking through the meaning of myths in terms of concrete reality.

King Jesus, also by Robert Graves, is a different biography of Jesus that describes his growth as a leader of a rebellion, but changes his mind about his fitness to lead the rebellion, allows himself to be arrested and killed, because of a sin that he commits. Jesus had been a member of the Gnostic community of Essenes, and had learned how to channel supernatural powers thru the mystic doctrines of the Essenes. These powers, given by G-d to the Essenes, had been misused in one instance by Jesus – this was the sin against G-d, and Jesus felt that G-d’s grace had been withdrawn from him.  This book is a neat example of taking a well-known but inadequately developed character and building up his or her character and psychology and the result on behavior.

Creation by Gore Vidal provides me with a model for writing a novel driven by dialogue.  In addition, the protagonist spends time in ancient India and meets the Buddha, Mahavira, Keshakambli, Charvaka, and other classical Indian philosophers, adding “body” to the slim hagiography that we are taught in school about them and their ideas. 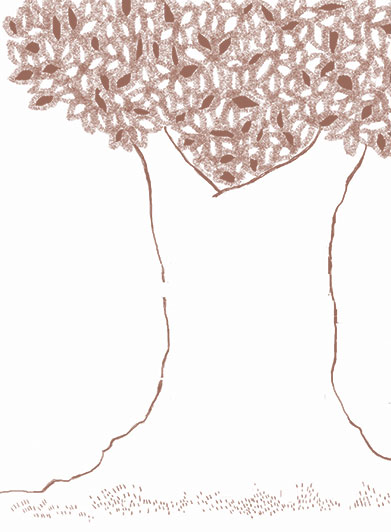